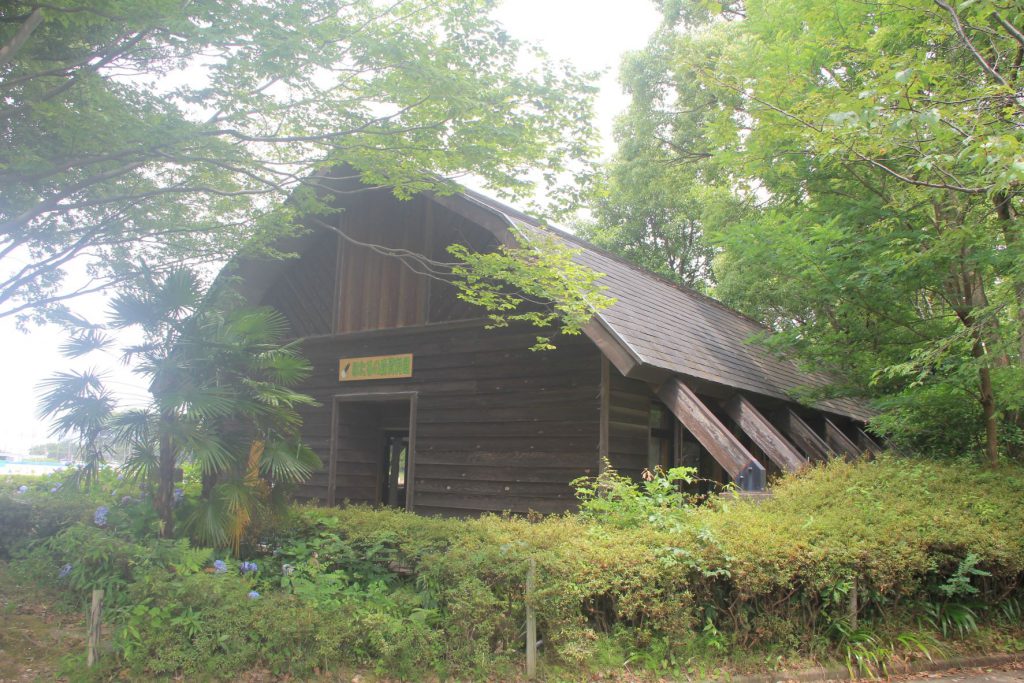 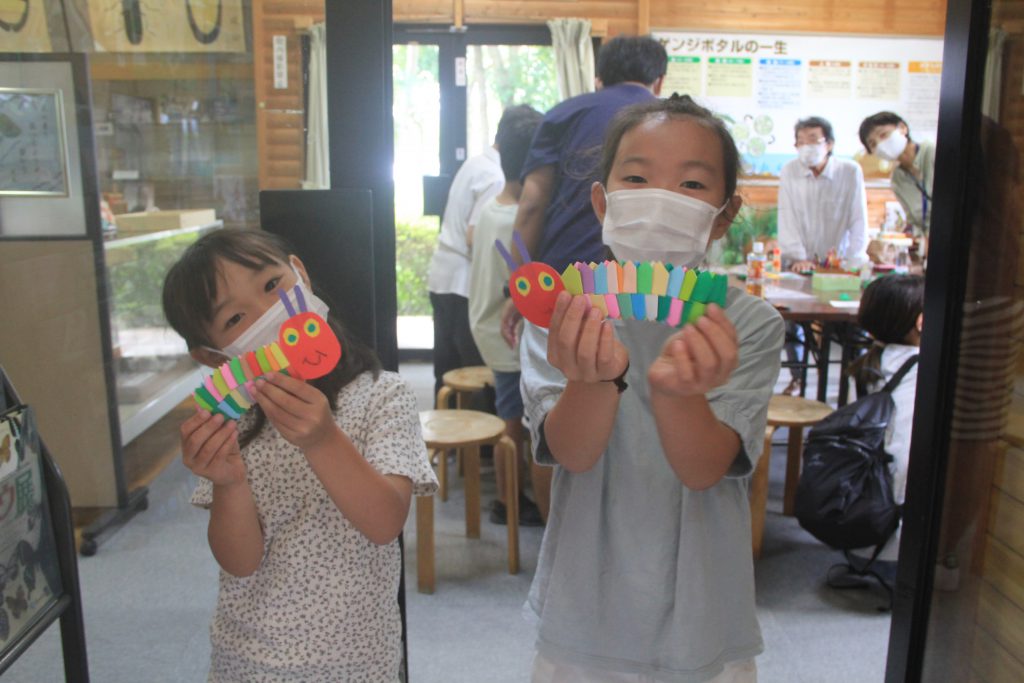 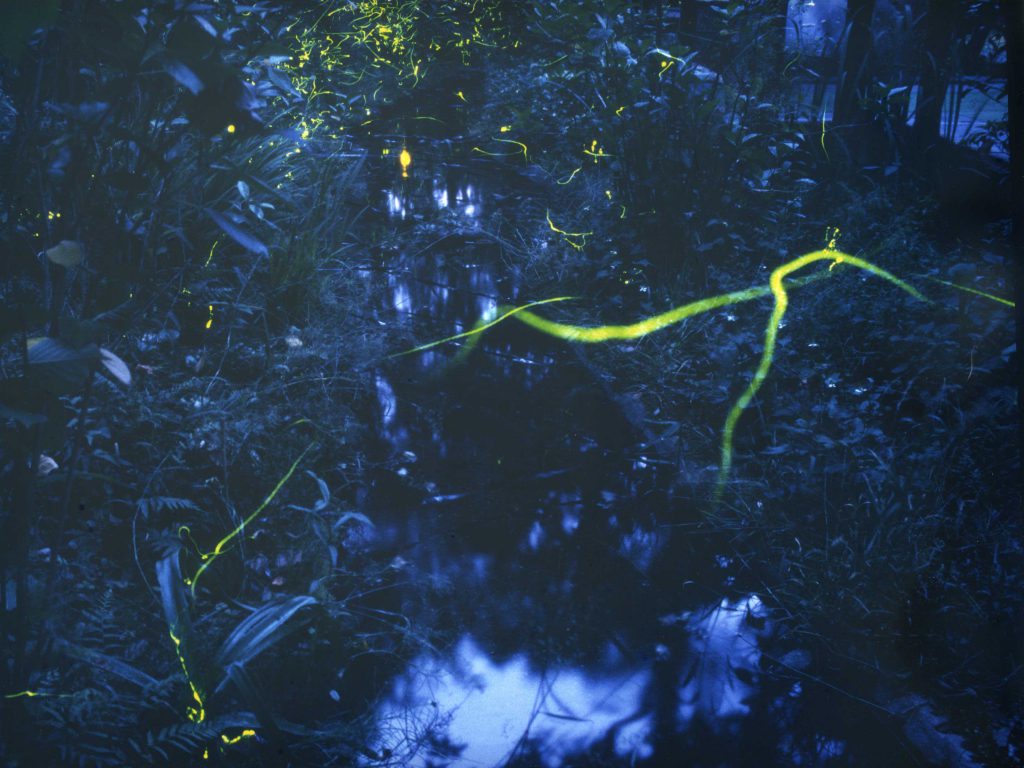 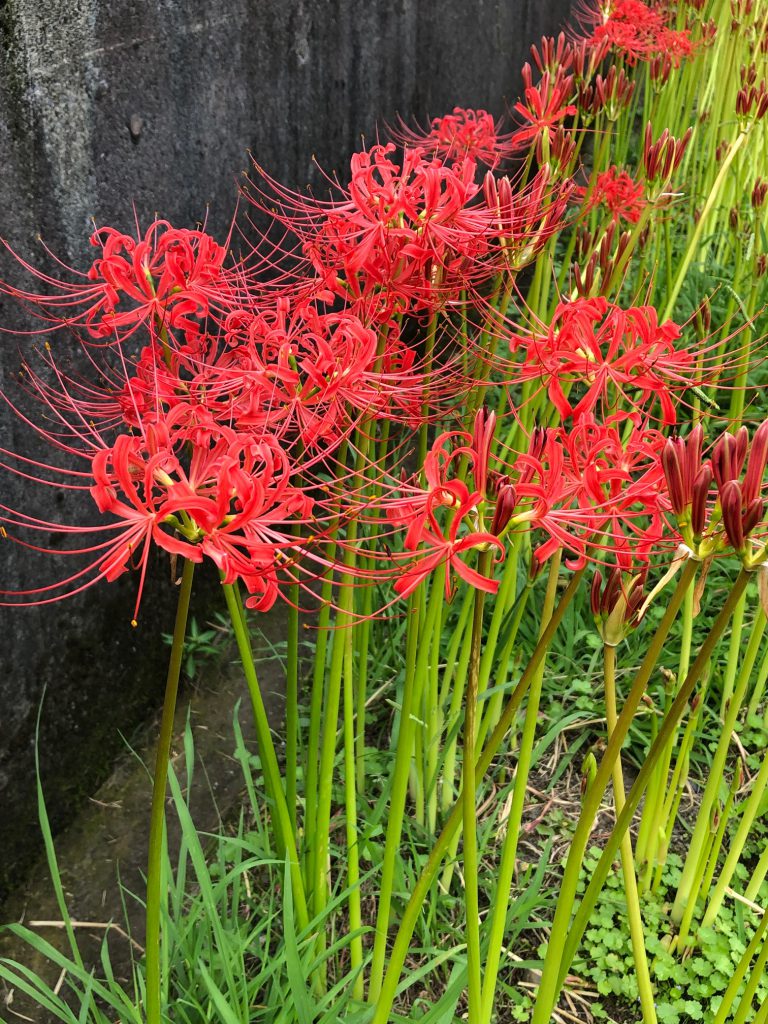 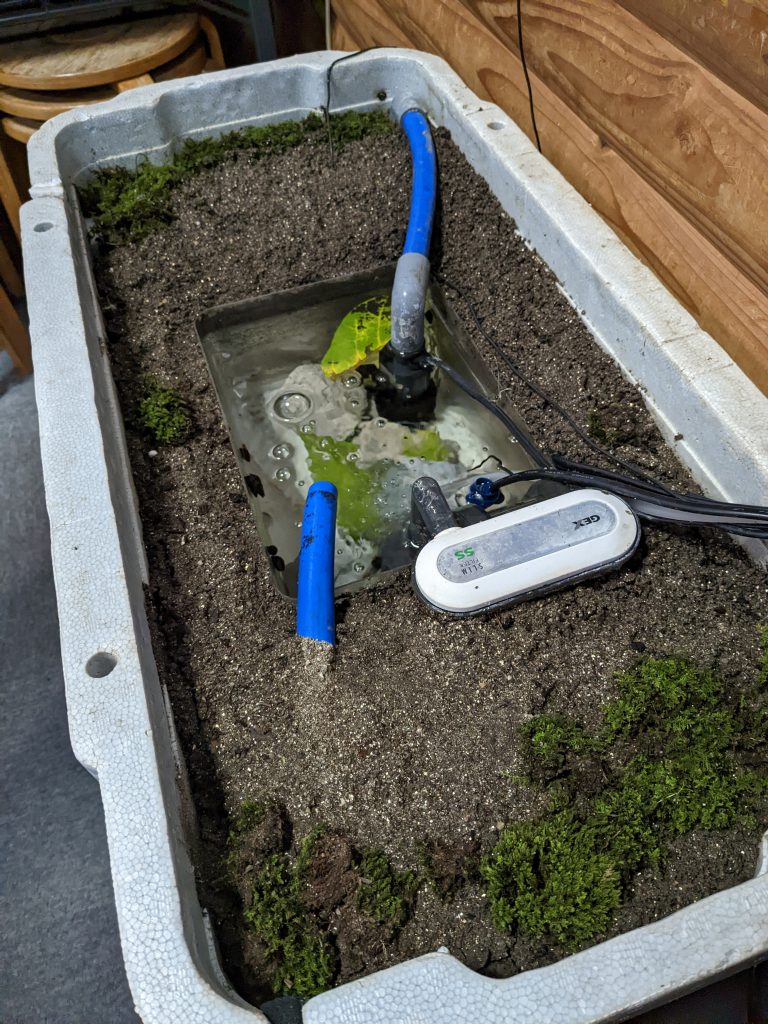 In July, hatchling of Genji fireflies and black snails  (with stereoscopic microscope)

This is the smallest museum of all in Japan. 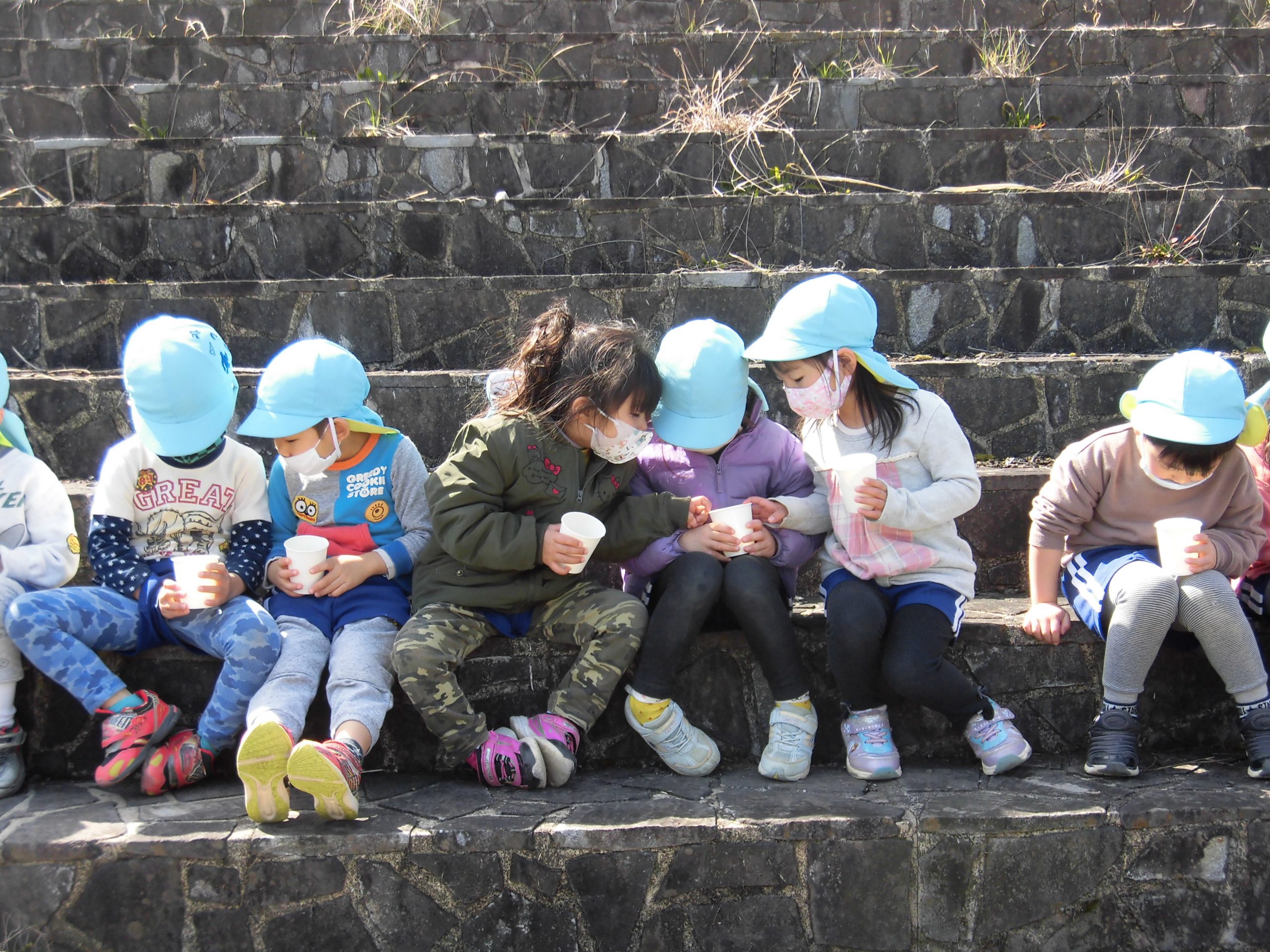 The Moriyama HOTARU(Firefly )Museum provides artificial breeding and guidance of rearing for fireflies. The museum provides the larvaes of firefly raised in the breeding laboratory to citizens, children and local communities requested for environmental studies and also releases them into the HOTARU (Firefly) river at the museum.

We have also created a “HOTARU  map” (firefly map) based on the results of flight surveys conducted by citizen researchers. And we have conducted surveys and researches on the environment surrounding fireflies, presenting our findings at the national firefly research conferences several times. 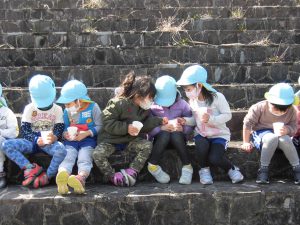 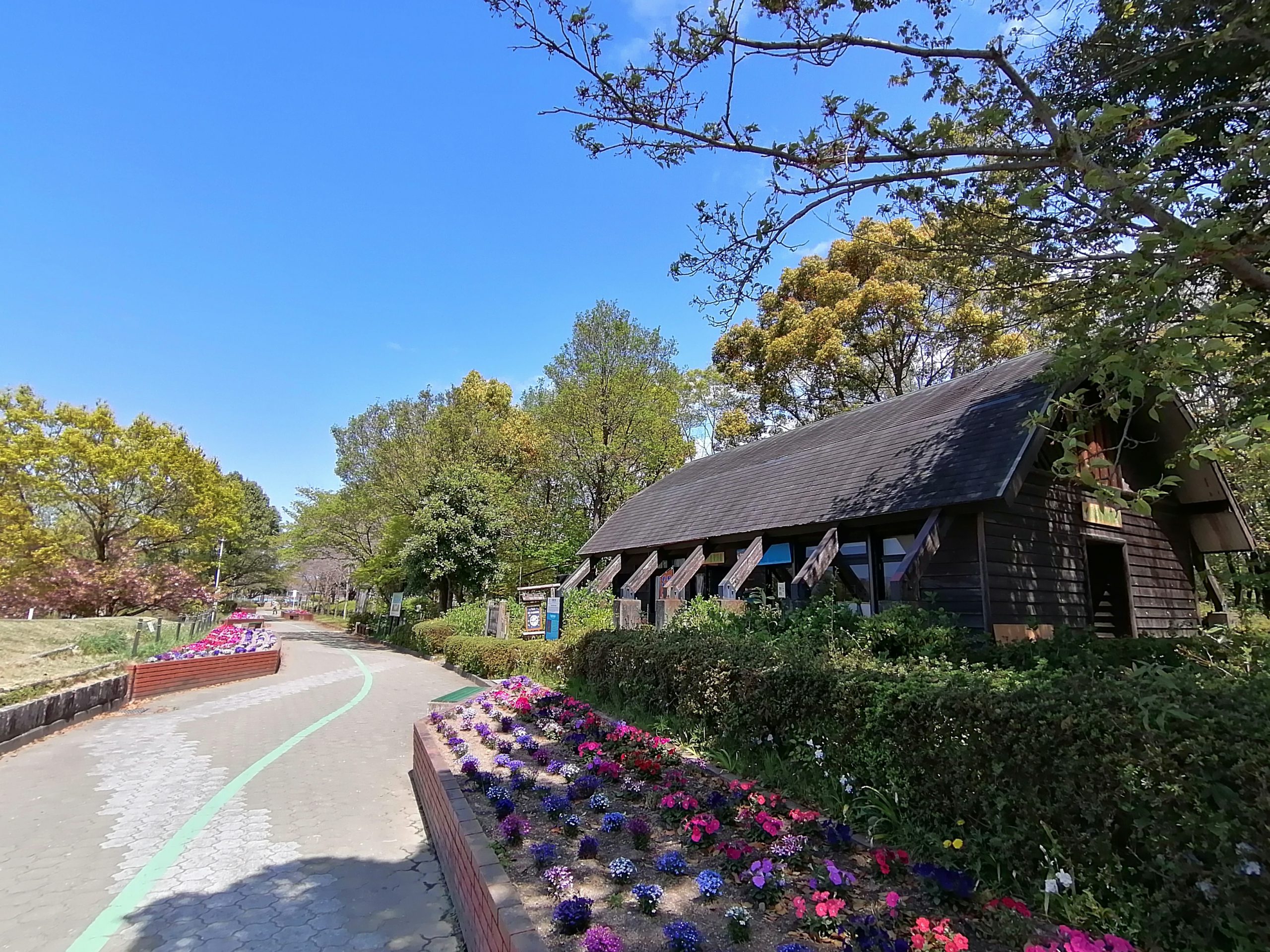 The Moriyama HOTARU（Firefly) Museum is an artificial nursery for Genji fireflies for the purpose of protecting them and educating people about water environment conservation. In the exhibition room, visitors can learn various things about fireflies from the biotope tank, firefly specimens, display panels, and firefly-related materials and literature.
In 2021, the museum celebrated its 30th anniversary. We are renewing our exhibition room and website to provide more interesting and easy-to-understand information on fireflies and to make the museum a place where many people can learn about the beauty of fireflies and deepen their interest in fireflies.

The artificial river called the HOTARU(Firefly) River flows next to the museum, and the trees transplanted from the old Yasu River 30 years ago have grown into large trees and the area around the museum is called the “HOTARU’s Forest”.

The entire forest, through which the Firefly River flows, is surrounded by a fantastic atmosphere in the season when fireflies fly. Walking along the wooden paths paved in the forest, visitors can enjoy the seasonal changes in nature and encounter many living creatures. 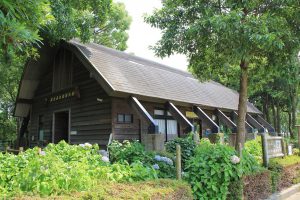 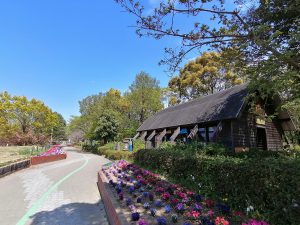 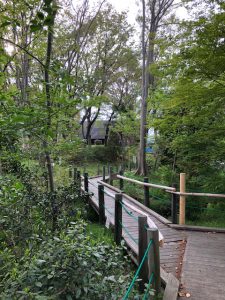 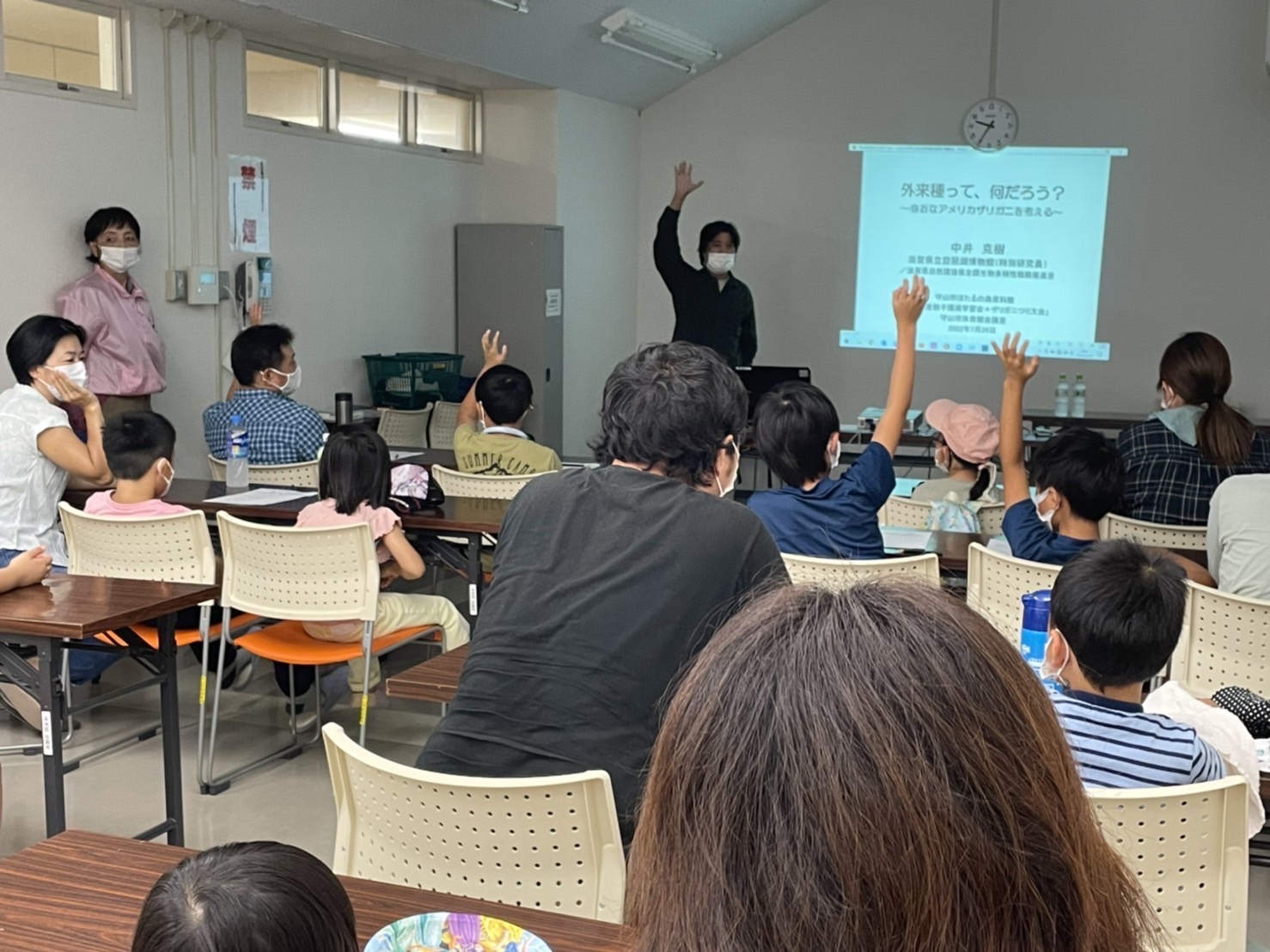 In order to gain understanding and cooperation for firefly protection activities, the Moriyama Firefly Forest Museum holds environmental study sessions and training sessions twice a year, and conducts educational activities through technical cooperation with local community associations and CSR promoting companies. In addition, we are involved in environmental education at elementary and junior high schools, teaching nature observation and environmental studies centering on fireflies, with the aim of preserving the water environment and creating “Hometown Moriyama, a town where fireflies live”.

・Moriyama was once the home to Genji fireflies

Moriyama has long been known for colonies of Moriyama fireflies (genji botaru).Since 1902 (Meiji 32), Moriyama fireflies have been offered to the Emperor of Japan, and Moriyama fireflies became more and more famous. From the Taisho era (1912-1926) to the beginning of the Showa era (1926-1989), firefly festivals were held on a grand scale, and many people from Kyoto, Osaka, and Kobe visited Moriyama by express train to see fireflies.

However, as the economy developed, domestic wastewater, factory effluent, and highly toxic pesticides contaminated the waterways where fireflies lived. Due to a combination of these factors, fireflies gradually disappeared from Moriyama. As a result, in 1960, the designation of the area as a national natural monument habitat was cancelled.

Kiichiro Minami was born on October 23, 1896 (Meiji 29) in Moriyama-cho (Izumi-cho), Moriyama City. After graduating from former Shiga Prefectural Yahata Commercial School, he joined his family’s business, which manufactured soy sauce. In 1919 (Taisho 18), when Hikokazu Motoyama (a former president of Osaka Mainichi Newspaper) visited Moriyama, he recommended that Minami should study Genji fireflies (Luciola cruciata). Later, at the request of Yasushi Nawa, an entomologist from Gifu, Minami assisted Nawa in his ecological research in Moriyama as a guide. Since then, Minami was immersed in research and studies, and discovered that the larvae of Genji firefly (Luciola cruciata) feed on a species of freshwater snails, Kawanina (Semisulcospira libertina) .

In 1958 (Showa 33), he also succeeded in hatching fireflies for the first time through artificial indoor breeding. In 1961 (Showa 36), he published a summary of his research and observations over the past 40 years as a book titled “Research on Fireflies”. This book still teaches us many things about fireflies. Minami not only studied fireflies, but also devoted himself to protection of fireflies. In 1968 (Showa 43), he founded the National Firefly Association, which made the basis of the National Firefly Research Association. He became the first president of the association and held its first research meeting in Moriyama. Kiichiro Minami’s research results and conservation activities have led to the current revival of Genji fireflies (Luciola cruciata) in Moriyama.